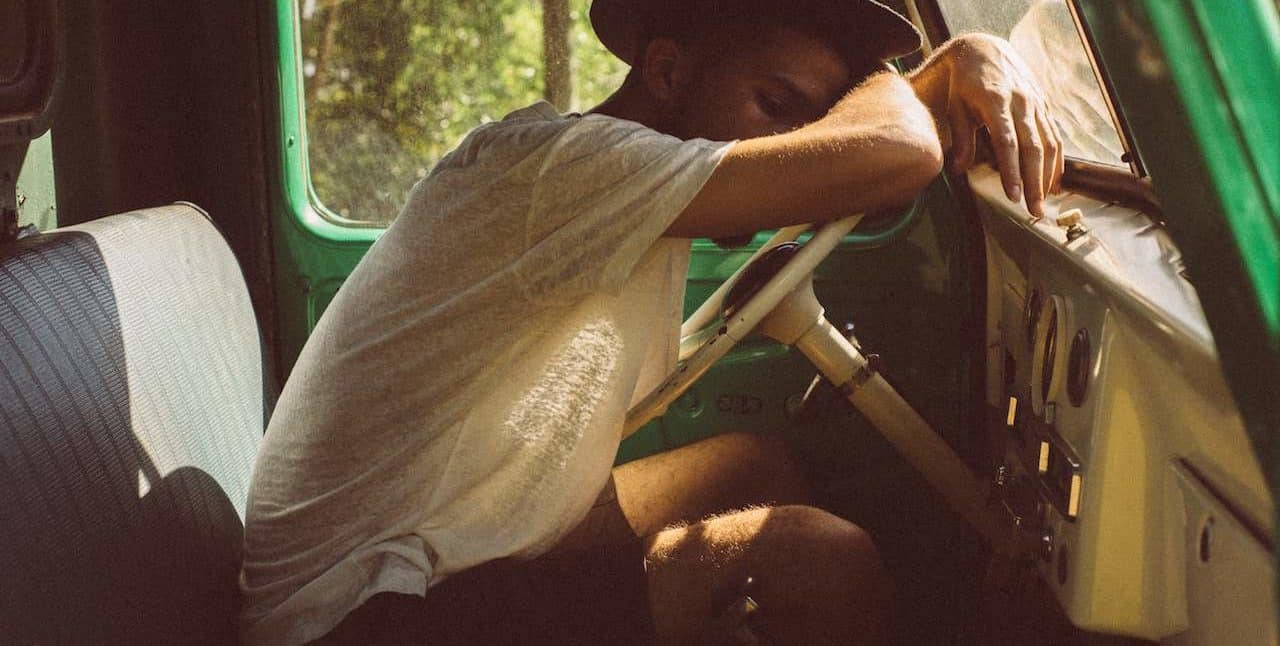 Coming to Terms with Coming Out: Growing Up Gay in the Bush

This story was submitted by the author on condition of anonymity.

In 1995 gay rights just weren’t a topic of conversation in our little corner of rural Australia. There were a lot of things we discussed around the dinner table, from prices at the markets to politics and even race, but somehow sexuality was just never on the agenda. For my parents, I don’t think there was anything to discuss, you got older, got married then took over from your dad that’s how it was.

Just 6 years earlier, professional blowhard Bob Katter had said he would “walk backwards to Bourke” if there were any homosexuals in his electorate. As a teenager struggling with his sexual identity in a town not far from that constituency, I could have assured him that it would be a walk he would need to make multiple times to account for them all.

Youth and confusion about my sexual orientation

The realisation that I was different came to me at a young age. Although as a young boy I loved hiking, camping, rugby and swimming; try as hard as I might, I couldn’t disguise my concurrent burgeoning interest in Barbie dolls and dress up. While the former hobbies stopped me short of becoming a social outcast, the latter plagued me well into my later years, earning me such creative labels as “fag”, “homo” and “poofter”.

For an insecure child who wasn’t quite sure who he was, or what he wanted to be, the stress was visceral. I constantly felt the tug of competing instincts working away inside my head. For every illicit, inexplicable thrill gleaned from watching Leonardo Dicaprio pouting his way through Romeo and Juliet, there was an overheard conversation between teachers at the lunch table matter-of-factly decrying homosexual behaviour as “just not natural”.

In the end, as it does for many of us at that age, peer approval won out. I made a valiant attempt at suppressing the flamboyant little boy I had been, finding a nice girlfriend in the class below me and spiking my hair just like all the other 13 years olds did. It didn’t do me much good, despite the trappings of acceptance I just couldn’t commit to my new character. Everyone knew it, I was, and always would be gay.

Coming out of the fog

The day of my coming out announcement was, in retrospect hilariously underwhelming. As a 17-year-old just beginning to rebel against the parochial small town mentality, I saw everywhere around me. I took it upon myself to shake up the lives of everyone I knew. Friends, family, and teachers, everyone would know just how different I really was.

Coming home sloshed one night after a secret tryst with an older boy a few towns over, I took to my MSN page to make the stunning declaration. “2 everyone that doesn’t know, I love Josh Watkins 4ever”. The cavalcade of messages I was expecting didn’t come, instead I got a few winks and smiles from close friends, and a resounding shrug from the majority of my classmates.

While in the weeks that followed I did notice a few more insults being thrown my way, for the most part my coming out party had gone off without a hitch. Emboldened I stepped up my efforts, flaunting my sexuality for everyone to see. Then one afternoon returning home from school, I was met by my panicked, teary-eyed devoutly Catholic mother, beseeching me about the nasty rumours that had been going around.

Acceptance of my sexuality and coming out to my family

After sitting down with her, I tried in my calmest voice possible to explain to her that it was indeed all true. Mother was silent at first, and then eventually despondent she asked me to reconsider as if I was making a choice to hurt her. Voices rose, tempers escalated, and then my father came home from work.

Never an open-minded man at the best of times, he took a moment to understand the gravity of everything he was hearing about his only son. Only to nod twice and sit down with a can of beer, apparently he had passed final judgement on the crisis.

Until a few years when I brought my first serious boyfriend home, that was the last we talked about it. It was “don’t ask, don’t tell” and for me it was the best I could have accepted. Warm hugs and declarations of love weren’t the family way but in his own manner, my father, had given me all the approval he could, mum would worry away in the background of course. But for me the tacit approval meant the world.

Today and the future

It’s zen where I am right now. It’s been two decades and the piece of mind that I don’t owe anyone anything makes me sleep at night cosier. I’m running an online business and I have a social life being in the film photography and literary community, which help me find my creative voice where I express my innermost desires, longing, and fears.

There are some folks who would ask me for stories, testimonials, and even advice but I rarely give them my 2 cents unless necessary. I love where I am right now and I’ll try to help anyone who wants to explore and find his or her being, and I would not be judgmental.

Are you a gay, bisexual, or lesbian person who is struggling with coming out?

If so, contact Sydney Gay Counselling on 0412 241 410 or book an appointment online today to find out how we can help.