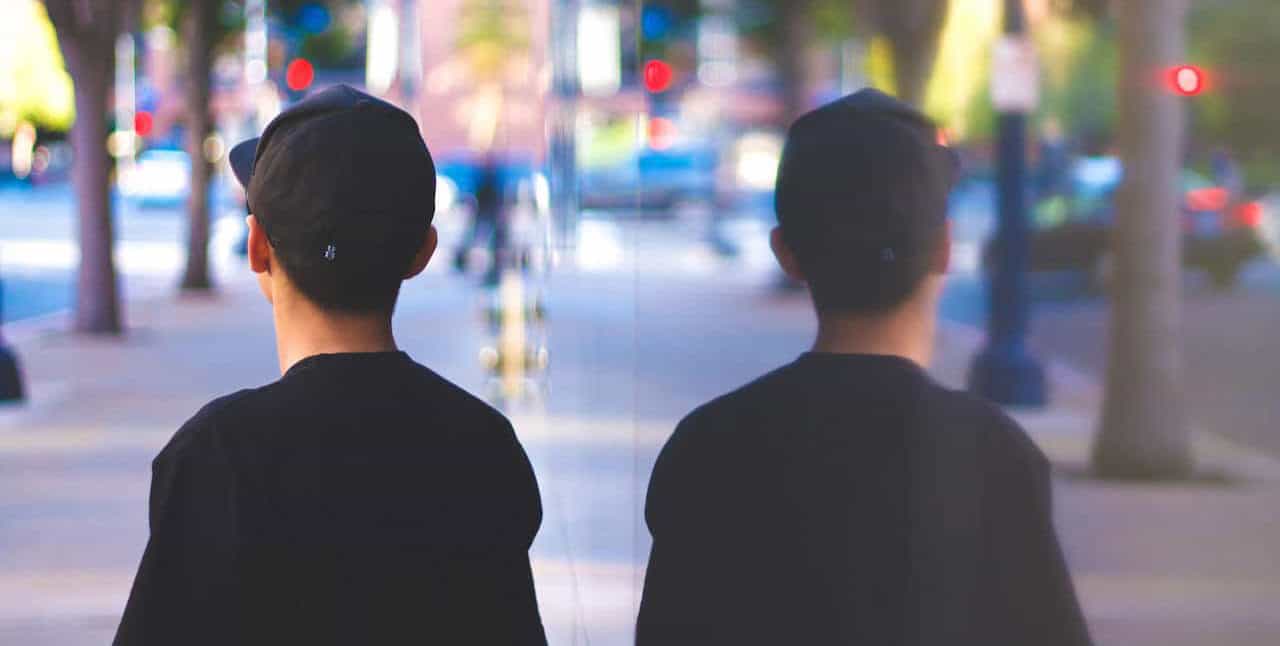 Talking to your teenager about sex is awkward to be sure—but it’s even harder when you’re straight and your child has come out as LGBTQ. A new study from Northwestern University has found that parents of LGBTQ children feel particularly ill-equipped to talk about sexual health and dating.

This study, which included 44 parents of teens aged 13-17, looked at the parents’ feelings about discussing sexual health with their lesbian, gay, bisexual, transgender and queer teens.

The study’s lead author, an assistant professor at Northwestern University’s Institute for Sexual and Gender Minority Health said this: “Parents play an important role in helping their children learn how to have healthy sexual relationships, but they really struggle when discussing this with their LGBTQ teens.” Hardly new information, but it’s good that experts are finally paying attention.

The parents who took part in the study mentioned a lot of different pressures, from general discomfort around talking about sex with their children to feeling unable to offer accurate advice about what constitutes safe LGBTQ sexual practices.

One mother in an online focus group said, “My challenge around talking about sex is that I have no idea what sex is really like for men, especially for gay men.” Another parent sent a bisexual daughter to a lesbian friend for information.

A related challenge is the isolation parents of gay youth experience. “I don’t have an opportunity to talk to other parents whose kids are LGBTQ,” said one parent in the study.

This is where great organisations like PFLAG are invaluable to parents of LGBTQ teens. PFLAG’s list of FAQs is a great place to start for any parent who wants to understand more about their child’s sexual orientation.

Why the parent-teen relationship is crucial, now and later

The Institute for Sexual and Gender Minority Health also published another, related study on talking about sex from the perspective of LGBTQ adolescents.

Participants in this study were 14-17 years old and identified as gay or bisexual males. “We found that many of the gay and bisexual male youth in our study wanted to be closer to their parents and to be able to talk about sex and dating,” said the lead author, an assistant professor at the institute. “However, most of them said that they rarely, if ever, talked to their parents about sex and dating, especially after coming out. And, even if they did talk about sex and dating with their parents, the conversations were brief and focused exclusively on HIV and condom use.” In other words, a lot of important conversations don’t happen.

One more quote, from the associate director for scientific development at the Institute: “We need resources to help all parents—regardless of their child’s sexual orientation or gender identity—overcome the awkwardness and discomfort that can result from conversations about sexual health.”

So it seems that on both sides there’s hesitation and frustration. But talking about sexual health and behaviours with your LGBTQ teen, with material that is current and relevant to their life, is so important—feeling misunderstood or unheard as a young teen (around any part of your identity, but especially sexuality) can have lasting ramifications well into adulthood.