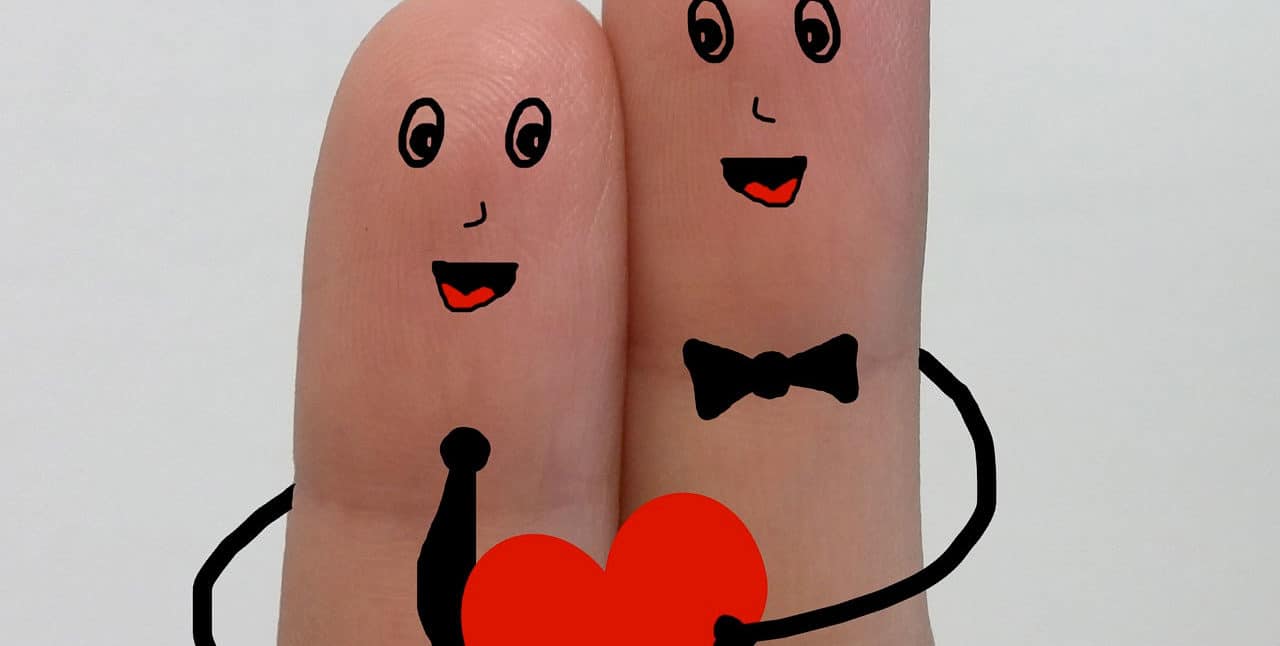 Gay Men and Monogamy: Does it Work?

Can gay men be monogamous?

The short answer is yes, absolutely, but it takes some work. Several relationship studies have been conducted on gay male couples, and they’ve reached the same conclusion: about 50% of gay male couples are monogamous the other 50% allow for sex outside of the relationship. In both groups, stability and happiness levels are the same.

And in this recent study, which was quoted in the Huffington Post, both monogamous and non-monogamous couples said their relationships are healthy and stable (98% and 92%), satisfying (98% and 91%), and likely to continue for the next five years (98% and 86%). 58% of all respondents equated monogamy with marriage, and only 31% viewed non-monogamy as an option for a married couple.

Younger respondents viewed monogamy as more possible and desirable than older couples (who made up most of the non-monogamous couples). Even for single men aged 25 and younger, 89% were looking for monogamy.

1. If you’re part of the 50% who are monogamous, the good news is you can create a successful monogamous gay relationship

Even if you both have never been monogamous before, even if one of you just came out, you can still create a successful monogamous gay relationship. This is not to say it will last forever—nothing does—or it will be all that you hoped for, but you can have a loving, monogamous coupling that’s just as fulfilling as an open relationship.

It is possible to create a monogamous, long-term relationship. Others have done it, and there are more resources available now to support you both than ever before, starting with couples’ therapists and support groups.

In most societies, men are taught to hide their feelings and not ask for what they need, as it leaves them vulnerable. In a monogamous gay relationship, breaking out of this pattern and communicating honestly with your partner is crucial for your long-term success together.

You need to prioritise each other (which might be new if you’ve never been monogamous before).

Make time to spend quality one-on-one time together, greet each other at the end of each working day with a long, 3-second hug, cuddle after sex, gaze into each other’s eyes for 30 seconds each day, and share regular appreciations with your partner.

Regularly demonstrate love, affection, and help each other feel secure. It may feel like an obligation at first, but it turns into something much sweeter over time.

3. Don’t be swayed into thinking you have to have an open relationship because all your friends have one

Even if your friends’ lives look glamorous from the outside, that’s not the whole story. Maybe they’re secretly envious of your monogamous relationship as they go through their various flings.

Open relationships have many challenges, not least of all the question of how attached you should get to someone who wants to keep it loose. Eventually, the fun and attraction might be overshadowed by paranoia, jealousy and hurt. So don’t be swayed into choosing something that’s not right for you, just because your friends do it. If that sounds suspiciously like that anti-drug talk you got in school, it is—emotional highs and lows are another kind of chemical addiction.

4. Flirting is a healthy expression of your sexuality

Men have strong sex drives, there’s no denying that. Flirting can be an expression of desire, and it can also be a way to meet a potential friend. Gay men have developed their own social codes, which are different from straight couples (who tend to view flirting as the first level of infidelity).

Flirting with other guys is okay, even if only one of you does it. It doesn’t have to mean anything more than he thinks a guy is interesting and wants to get his attention for a minute. If your relationship is healthy, flirting won’t bring it down.

5. If you can’t find other monogamous couples, you’re looking in the wrong places

Yes, Grindr is where it’s at for hooking up, saunas are fun, and clubs have great energy. But you probably won’t find other monogamous couples out partying every night. They’ve made the decision to slow down and spend time together, away from the scene. (Maybe they bought a sauna for their backyard).

So how do you find these couples and befriend them? By keeping your antennae out. Go to the places you usually go—theatres, cafés, farmer’s markets—but instead of looking at every guy there as a potential hook-up, look out for couples, who give off a different vibe. It doesn’t hurt to do some research online or in the local gay paper to find where monogamous gay couples like to meet up in your neighbourhood.

Monogamy is on the rise for gay couples, and the data now shows they are just as stable, happy, and healthy as those couples in open relationships. If you want a monogamous relationship and you’re single, or you’re a monogamous couple and want to meet other monogamous couples, don’t feel discouraged. There are lots of other gay men out there that want what you want – it just takes a little effort to get out into life and connect with them.