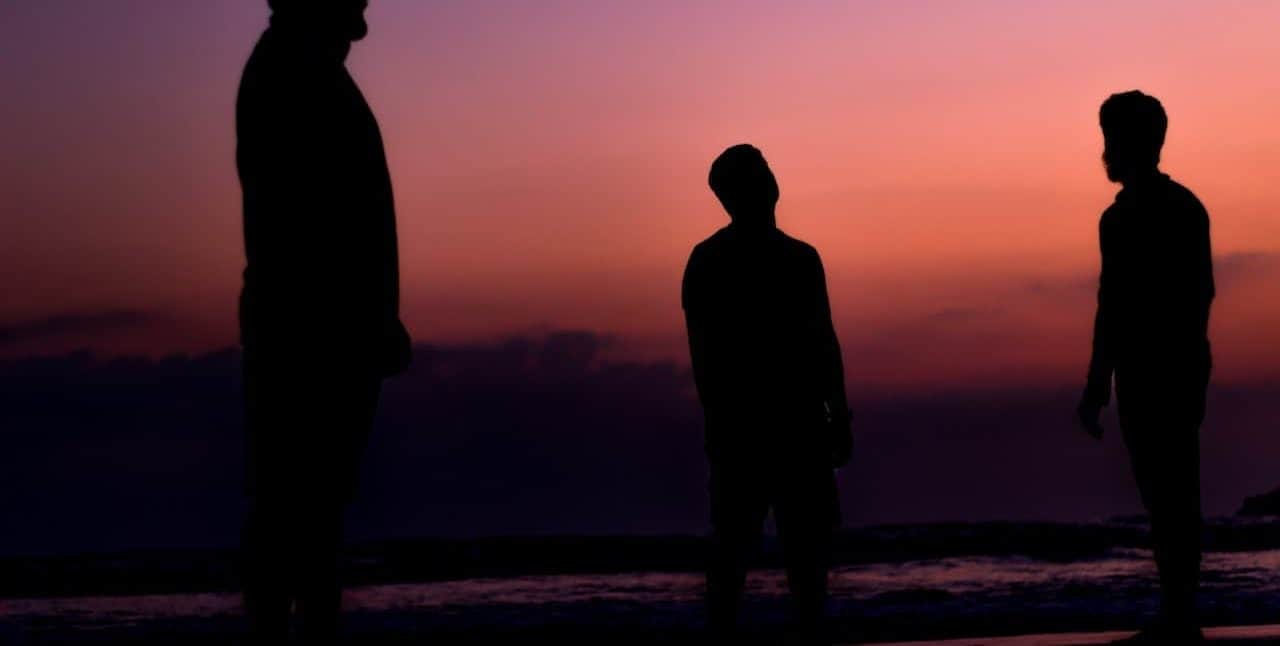 The Challenge of Intimacy Between Men

This post was inspired by a wonderful book called: The Velvet Rage: Overcoming the Pain of Growing Up Gay in a Straight Man’s World. I thoroughly recommend that all gay men read this book at some point in their lives.

Many gay men struggle to create intimacy and closeness with other gay men, and there are a number of reasons why this is so.

The experience of growing up gay in a straight world effects us all in different ways, however there are a number of commonalities that gay men struggle with, and these struggles come to the surface when we are in intimate relationships with other men.

In this post I share what I see are the most common reasons why gay men struggle so much with intimacy between men.

Gay men are not validated

One of the most common experiences of growing up gay in a straight world is the experience of not being validated for who you are.

We grow up in a world where the assumption is that you will be a heterosexual male who will have a wife or female partner and (often) produce children to carry on the family name.

As a result, we’re not validated by our families and friends for being different. It’s this lack of validation that causes many gay men to struggle with their sense of self-worth and to know their place in the world.

An important part of feeling like a valuable and worthwhile human being is the experience of being validated for ALL you are. When we don’t experience this validation from the people closest to us in our lives, this effects our entire sense of self. This becomes an issue when you are in an intimate relationship with another man. It’s not possible to build a strong and  healthy relationship when one or both men feel unworthy or not important in some way.

Gay men struggle with their identity

It’s no surprise that the heterosexual model is the dominant model of relationships in the world, and as a result, our parents view us through this lens. But this creates a dilemma. And the dilemma is that as we develop we realise we are different from the majority of society.

A common response to realising we are gay is to keep our emerging sexuality hidden. We realise that it may not be safe to come out and let the world know we are different.

Gay men come to terms with their sexuality within different time frames and differing levels of comfort. This is a process that takes time and evolves with experience. One of the side-effects is that our identity i.e. our sense of self and how we are in the world is impacted.

This is problematic for a gay man wanting to be in relationship with another man. When your identity is still in formation, it makes it hard to relate in healthy ways to another when you are struggling to know yourself and deeply relate to your own sense of self.

I see this journey of forming your identity as a gay man as a life-long process that involves healing wounds from the past and developing a healthy sense of gay pride.

Gay men are overwhelmed by shame

Shame is an emotion in which the self is perceived as defective, unacceptable, or fundamentally damaged. Shame is often confused with guilt, which is a related but distinct emotion in which a specific behavior is viewed as unacceptable or wrong, rather than the entire self.

The experience of shame for many men comes from growing up gay in a straight world- realising we are different from the majority and then thinking there is something wrong or shameful to be attracted to the same sex. This also includes absorbing homophobic messages in our families, schools and workplaces. As we keep ourselves hidden and hear judgements about gay people, this slowly increases our sense that we are defective in some way.

When two gay men are together in relationship and both have internalised shame and/or homophobia, this can create a block for intimate relating. It’s important as a gay man to examine what shame you may feel about being gay and to understand the importance of moving through this shame to a place of pride. This then increases the possibility of forming healthy, loving and functional relationships with others.

You may be reading this and even thinking ‘I don’t feel shame’, and that may be true. Shame can be a discreet emotion that shows up in covert ways.

Many gay men compensate for shame. This may be done through high levels of promiscuous sexual behaviour, increasing levels of alcohol and/or drug use, or through the hyper-masculinity that is achieved through obsessive fitness training, body building or plastic surgery.

When shame is not easliy identifiied, it also gets in the way of two men forming deep connections with each other. Deep intimacy requires an opening of self, showing your vulnerability and acceptance of self and other. When gay men struggle with these, it directly effects our ability to be deeply engaged in satisfying relationships with one another.

Do you struggle with intimacy between men?