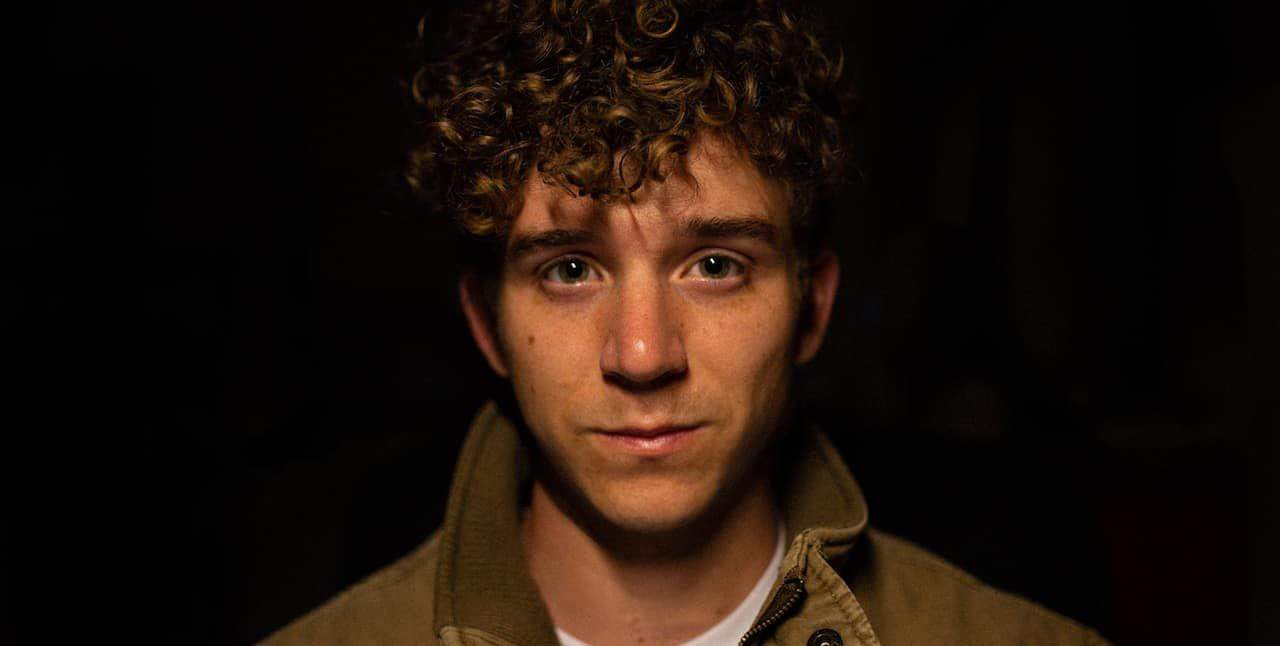 4 Reasons Why This Video Made so Many Gay Men Cry

If you didn’t catch the ‘It’s time’ video below at the end of 2011, you were probably in the minority.

The video produced by Australian Marriage Equality went viral after its launch and now has over 16 million views on YouTube.

You can check out the video below…

This video deeply touched the hearts of many gay men. I heard many of my clients and members of our gay groups say how moving they found the 2-minute video that brought many of them to tears.

This got me thinking, what is it about this video that is so powerful that it made so many gay men cry?

On reflection, it touches gay men on many levels, but these are the ones that stand out to me:

As human beings, we are wired for connection with others. This is an innate desire and an important part of good mental health in any individual. But for gay men, I think this longing is even stronger.

As gay men, many of us have experienced loneliness, shame and sometimes trauma through the process of growing up straight in a gay world. It is almost unavoidable to not have been affected in one way or another through becoming aware that you are different and not part of the majority in your ‘coming out’ process.

Part of the healing journey for many gay men needs to include the development of deep and connected relationships with others. Intimate relationships help our self-esteem, confidence and ability to relate to others in healthy ways.

Through growing up as part of a minority, many of us have experienced rejection, bullying, teasing and isolation from others (the majority). Gay men have experienced this is differing degrees of intensity.

Underneath these painful feelings is a deep desire to be accepted and belong. Again, this is a natural human need that most people take for granted. However, as a gay man, it is likely that feelings of acceptance and belonging may not have been readily offered by others in your life.

What I love about this video is how it takes you on a journey that most would assume is about a heterosexual couple. The twist at the end through revealing the same-sex couple is often received with surprise by those not ‘in the know’. The video challenges the assumption we make about relationships and the heterosexist culture we live in.

The other theme of this video that stands out to me is one of the fullness of life- a full life that includes sadness, joy, death and celebrations. I think we all long for a full and vibrant life, but many gay men don’t experience their lives like that.

Many gay men feel some grief or loss on watching this video because they realise that their life is lacking in some way- they are conscious that they don’t have a life full of friends, happiness and sharing of good times.