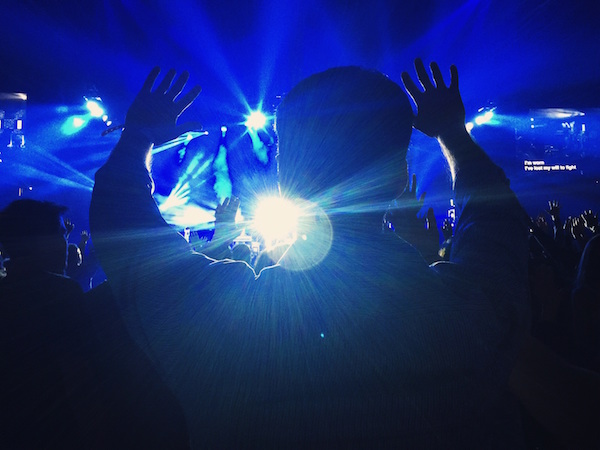 There’s no doubt Crystal Methamphetamine, also known as ‘ice’ is bad news. We all seem to know this, and yet there are people desperate enough for the high it brings to disregard all the other negative effects that go with it.

The havoc that this illegal substance wreaks is definitely widespread, but it seems to have grown to epidemic magnitude in the LGBT community. And every week in my practice I am hearing of the devastating impact of Crystal Meth addiction with my gay clients and gay relationships.

You would wish it were a mere sweeping statement, but reports demonstrate that crystal meth addiction is particularly prevalent in the gay community and contributing to poor mental health. It has brought tragedy in many cases and will continue to do so unless concrete and consistent action is taken. Indeed, many activists are seeking to bring awareness and resolution to the problem.

Before you can stop Crystal Meth in its mad path to claim as many lives as it can, you need to understand the reasons why and how this particular substance dependence is trifling with the lives of so many LGBT folks.

If you have a problem with Crystal Meth dependence, there are a number of organisations that can help: