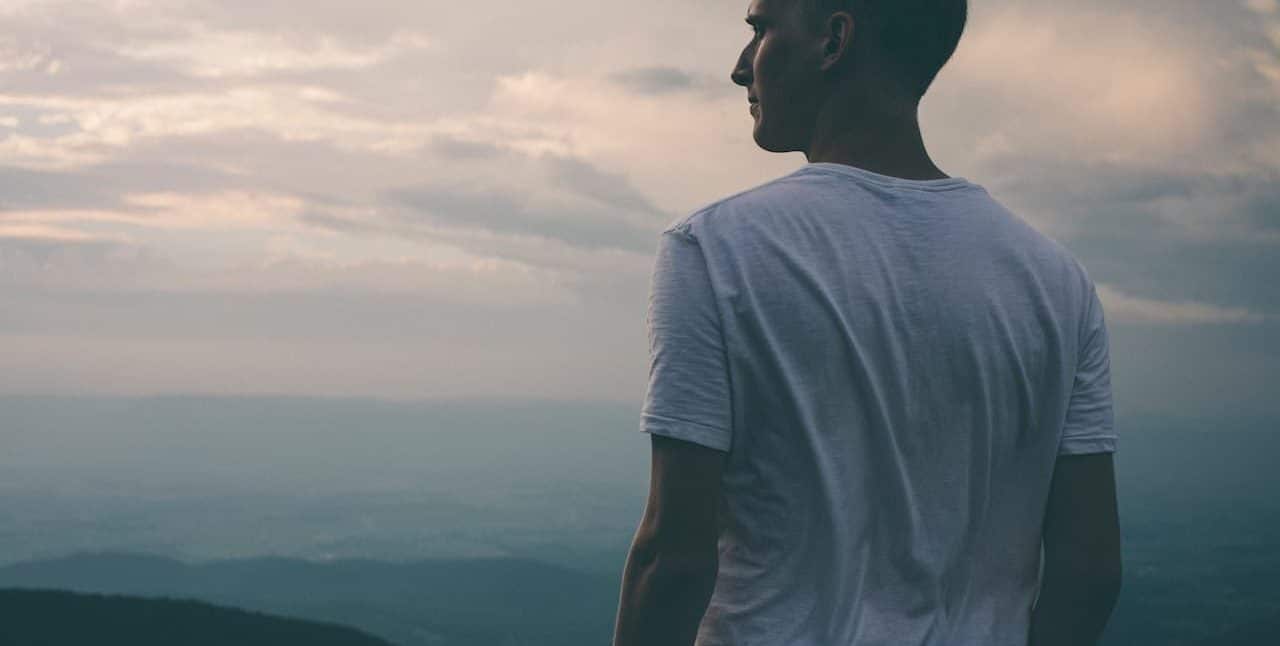 Is My Husband Gay, Straight, or Bi? An Interview with Dr. Joe Kort

Male sexual fluidity is something that’s often not discussed in the public.

When it comes to male sexuality, you might be tempted to want to define a man as straight, bisexual, or gay, but it’s not always as straightforward as that.

Some of the many variations of male sexuality include:

To get some clarity on the complex topic of male sexual fluidity, I recently spoke with US therapist and sexologist Dr. Joe Kort, who is the author of the book: Is My Husband Gay, Straight or Bi? A Guide for Concerned Women.

In this interview I ask Dr. Kort the following questions:

This is a fascinating interview where Dr. Kort shines a light on a topic that is rarely discussed in the public arena. Watch the video below or listen to the audio.

Watch the video below:

Listen to the audio below: 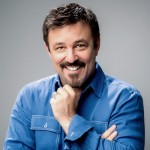 Dr Joe Kort is a Psychotherapist, coach, and author based in Detroit, Michigan who has been in practice since 1985. He specialises in Gay Affirmative Psychotherapy, as well as IMAGO Relationship Therapy. Dr Kort is also a Board Certified Sexologist specialising in sex therapy and sexual identity. He is also an AASECT Certified Sex Therapist and Supervisor and offers workshops for couples and singles. He runs a gay men’s group therapy and a men’s sexuality group therapy for straight, bi and gay men who are struggling with specific sexual issues. Dr Kort’s practice is mixed with straight, gay, lesbian and bi-attractional individuals and couples. His websites include www.joekort.com and www.straightguise.com