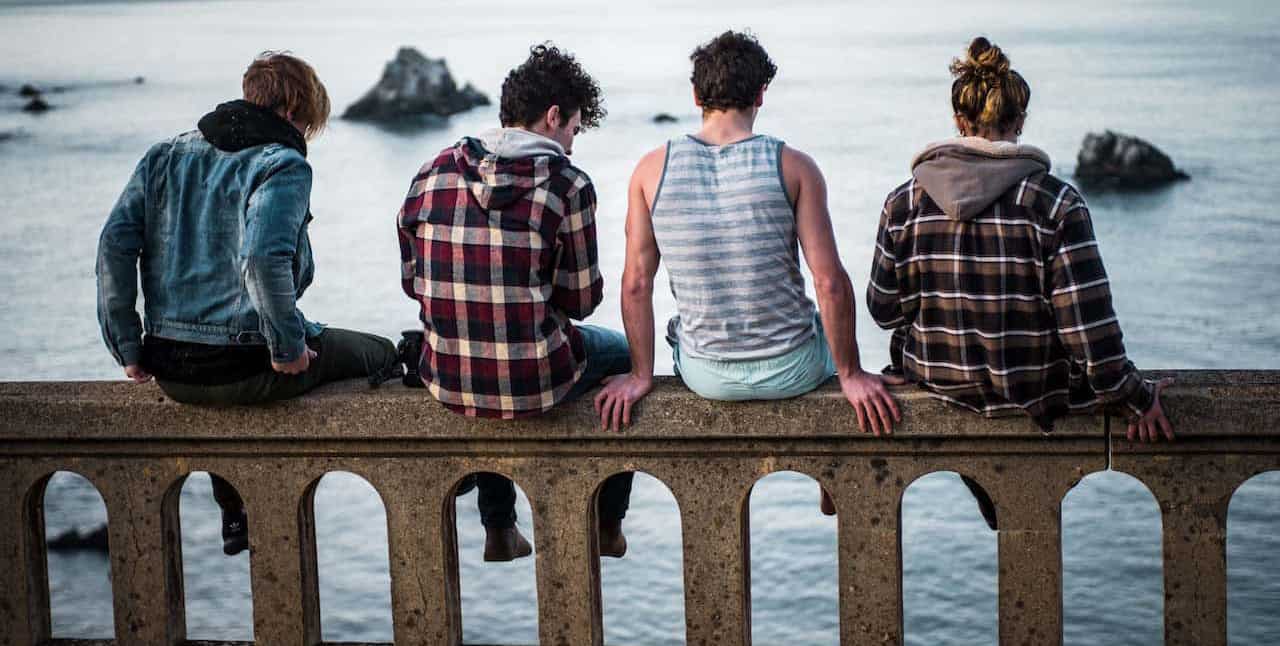 The Dangerous Effect of Homophobia on Young People

Recently, Australia’s Coalition politicians successfully won support for a delay on voting on the bill that might grant religious schools the ability to discriminate against LGBTQIA students. This has caused outrage among the Labor party’s politicians, who say that Coalition stated themselves to be in favour of discrimination protections.

Because of the delay, laws against LGBTQIA discrimination in schools will not be passed this year.

In addition to supporting this bill, Labor will introduce another bill early next year, which would prevent religious schools from discriminating against staff members based on sexual orientation or gender identity.

After centuries of anti-LGBTQ sentiment, arguments like this unfortunately continue. How does all of this politicking affect the students in question? How much does this really matter to the young people of Australia?

Well, homophobia in schools could be a matter of life or death.

Discrimination, defined by unjust or prejudicial treatment, is a problem that affects groups of people based on a certain inherent trait. It commonly rears its head as actions and attitudes against the wellbeing of women or people of colour, but affects other groups as well.

Homophobia is the specific type of discrimination that affects LGBTQIA people or people perceived as belonging to this group. While some take issue with the name of the problem (preferring, for example, “heterosexism”) there is no doubt that it is a serious problem affecting large portions of the population—about 10% according to studies.

Why is it important that homophobia is eradicated in schools?

Enduring any type of discrimination, including homophobia, is an experience that can severely affect someone’s mood and overall mental health, including the young and psychologically vulnerable.

Deciding to come out about your sexual orientation and/or gender identity can be an intensely stressful situation, especially if you’re expecting rejection, ridicule, and/or ignorance in return. This sense of ostracisation can be made even worse by all the social stressors of high school and young adulthood—acceptance and a sense of belonging are tantamount for people in these groups.

Therefore, stress is elevated in LGBTQIA young people. These experiences of discrimination and homophobia can compound existing life problems and amplify mental health conditions like anxiety, depression, and self-harm—even suicide. Other impacts can include low self-esteem and confidence, poor concentration and school performance, and social isolation.

What can schools do to reduce homophobia?

Besides supporting these laws that reduce discrimination against LGBTQIA teenagers, what can we do to reduce homophobia in schools?

The government must remove these discriminatory laws from schools to protect the mental health and wellbeing of vulnerable populations of young people and to reduce the rate of both mental disorders and suicide.

We can only hope that the Australian government expedites the removal of these discriminatory laws as soon as possible in the New Year.