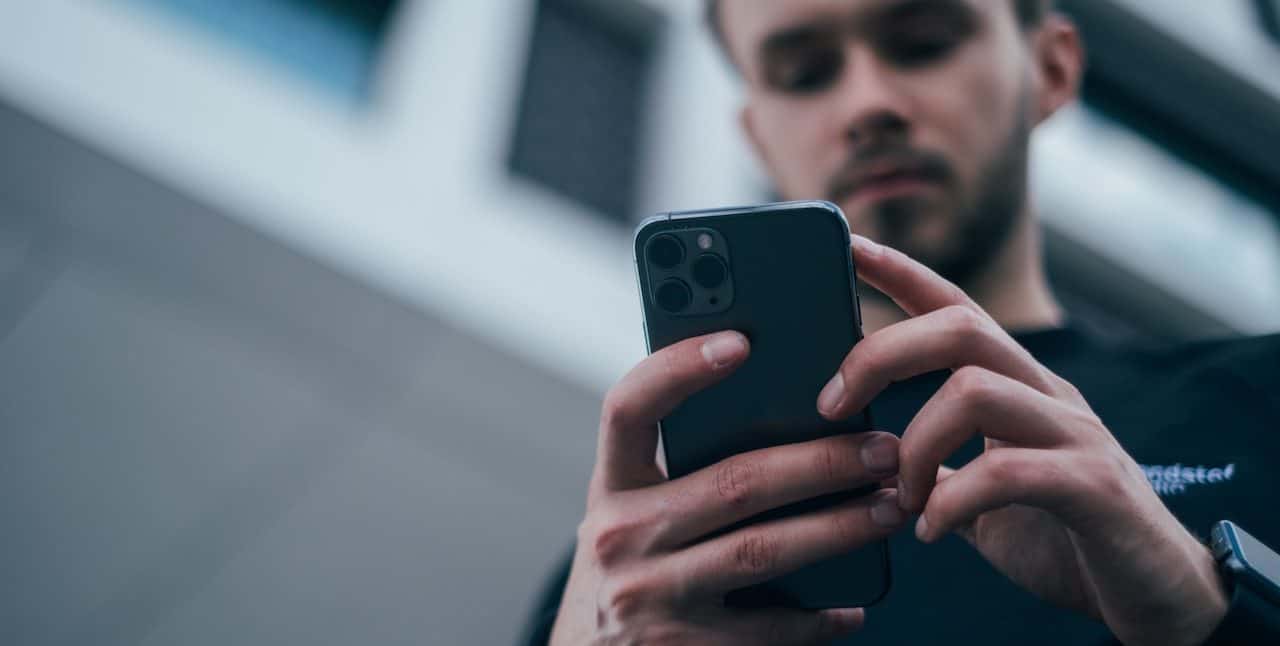 The Truth about Grindr and Gay Relationships

One of the topics that frequently comes up with my gay private practice clients is the issue of using Grindr to meet other gay men.

I’m always interested in the wide range of reactions to this app and what men think and feel about it. Some of my clients have occasional fun using this app, while others get hooked on constantly being online and cruising for other men- often leading to lots of frustration and despair.

For those who are not aware of what Grindr is, it’s an application for smartphones that uses GPS technology to find other gay men in your vicinity. It has become a worldwide phenomenon with more than 2.6 million users in 192 countries including Iran, Iraq, and even Sri Lanka.

Grindr has also been the centre of controversy recently after a married Puerto Rican senator with an anti-gay voting record was forced to resign for using Grindr to send naked pictures of himself- not disimilar from the Anthony Weiner affair.

Part of the appeal of the app is that you’re able to locate other men nearby that are also on the app- wherever you are. While this kind of mobile cruising is very convenient, it also brings with it a raft of problems.

In this post, I’ve written about some of the problems with Grindr and how it affects gay relationships. While I’m focusing on Grindr in this post, there are also other apps that do the same thing and I expect that others will follow soon, so by mentioning Grindr, I’m also including all GPS apps that help you find men in your local area.

There’s no doubt that Grindr is a clever piece of software that gives you the ability to locate men in your local area very quickly.

For some men, this is exactly what they want- fast food sex with no strings attached (also written as NSA, this acronym proliferates Grindr profiles), and that’s fine. However, for other men, they experience the frustration of meeting people in the hope that they can form a long-term attachment, yet finding that these meetings don’t go anywhere.

The general consensus of my clients is that Grindr is for one thing-sex. And if you think it’s about anything else, you’re deluding yourself. Though I’m sure there will be those that dispute this and say some relationships have started on Grindr. Whether the relationships are long-term or not is debatable.

What happens for many of those that are looking for a relationship is they experience constant rejections and unsuccessful meetings leading to feelings of hopelessness, apathy and despair.

If you’re clear about why you’re on Grindr, then make it clear to others what that is. If you’re looking for friendship, consider other avenues like joining a gay sporting club, where you can develop more substantial connections and friendships with others that gradually develop over time.

Grindr can be a distraction from boredom and loneliness

Many men on Grindr find that over time they develop a compulsion to constantly check and register their location to see who may be nearby.

I see a lot of this compulsion is about avoidance of feelings- avoiding loneliness, boredom, sadness or depression.

The app can be used as a way to distract yourself from feeling what you’re feeling- and if you get a  message from another user, this produces a chemical response in the brain, not dissimilar to the hit you get from drugs. This in turn encourages the user to keep logging in and looking for new men, which can become a vicious cycle.

If you notice you’re using Grindr to distract yourself from your feelings, take a moment and just notice what you’re feeling. See if you can stay a little longer with your experience before you move away from it. Imagine ‘making friends’ with your feelings and getting to know them better.

A sign of health is the ability to tolerate your own feelings and experiences, without needing them to be other than they are. Mindfulness training is about learning this very skill.

If you’re already in a relationship, another pattern that can happen is when one or both partners start to use Grindr to search for local men.

I’ve heard stories ranging from partners sitting on the sofa with one partner actively cruising with other men on Grindr while their partner is unaware, to Grindr becoming a major issue in the relationship between the partners, which involves secrecy, deceit, and feelings of jealousy.

The use of Grindr can be about wanting to avoid issues that are currently going on in your relationship. Grindr then becomes a ‘relationship exit’ that can be used to avoid hot topics or the tension of dealing with unresolved issues.

Grindr can become addictive and compulsive

Now I’m not implying here that if you use Grindr you’ll become a sex addict. I don’t believe that’s the case.

I have noticed, however, that a number of clients that struggle with sex addiction have used Grindr to meet their high needs for constant sexual encounters.

The question here is how often are you using this app? If you use it moderately and are able to go hours and days without checking it, it’s unlikely you’re struggling with this. It’s also likely you can set healthy boundaries for yourself and limits on how long you spend on the app.

If you find that you can’t go a few hours without accessing the app, then you may be developing a problem.

If you’re developing a compulsive relationship with Grindr, then check-in with what’s going on inside of you. It’s likely you’re feeling some unpleasant feelings, or you’re struggling with how you feel about yourself- also known as self-esteem or self-worth issues.

Many gay men struggle with issues of self-worth and self-acceptance and may need to examine these at some point. One good place to start is by seeking the assistance of a professional counsellor or therapist.