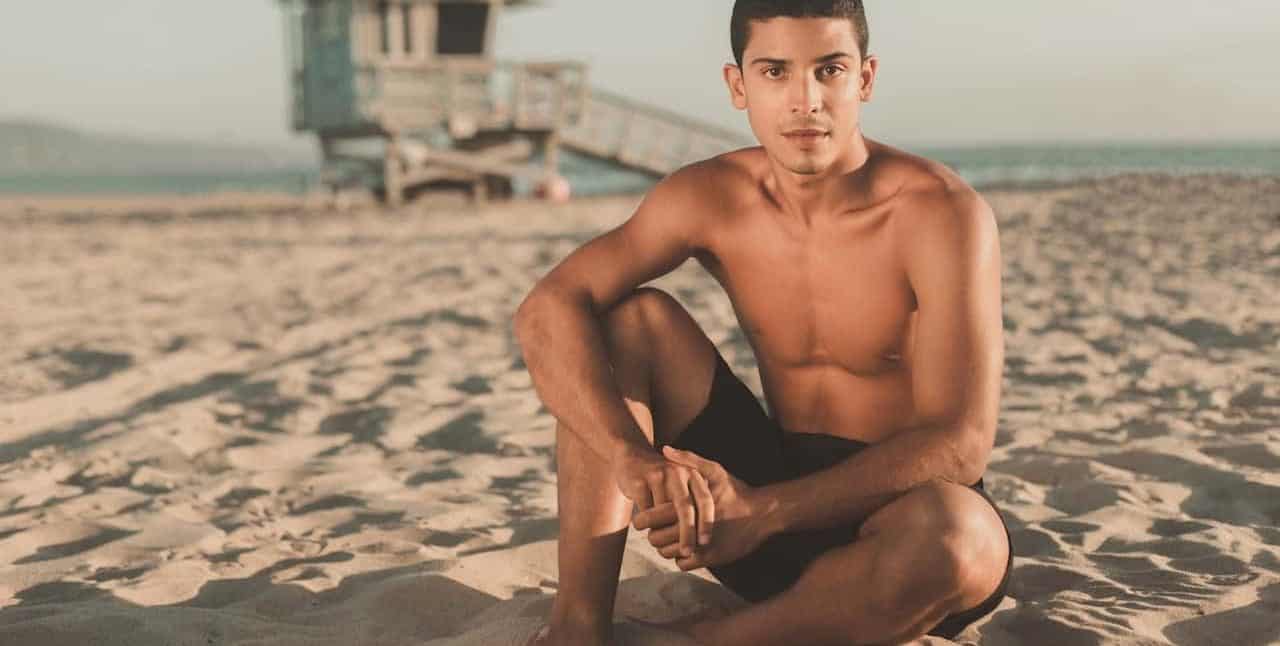 Warning: The 5 Most Common Ways Gay Men Sabotage Their Relationships

As a gay man, you probably have a really good idea about what you DON’T want in a relationship. You may have experienced at least one and perhaps several bad relationship experiences that have influenced the ‘don’t wants’ in your relationships.

Some gay men have a checklist either mentally or written down about what it is they want in their partner and how the partner can satisfy them. Or they may have more positive checks on their list but stop moving towards someone they are interested in because of one negative aspect and end up in shallow relationships. Some men also sabotage every potential relationship by ignoring any of their misgivings about the other person.

Here are some of the most common sabotage strategies of gay men:

From the list above there emerges the 5 most common sabotage strategies employed by gay men:

Some men are cynical that the ideal man is just a relationship myth, he doesn’t exist and why bother seeking a relationship as they won’t last.  And yet, despite this, many gay men long to connect with other men.

Many gay men experience loneliness, fear of rejection and the emotional pain that comes with having to be vulnerable in a relationship.

Having a checklist based on past experiences and beliefs adds to the distancing. Does your belief or attitude sabotage the potential for having a relationship? What beliefs hold you in a negative belief cycle and what beliefs free you to be in a gay relationship?

One of the most common causes of relationship breakdown is attributed to communication differences. Hard to believe when we live in an information superhighway.

Rather than stay in vulnerability when miscommunication occurs each part of the relationship defends. A power play emerges. No one wants to relinquish or submit as each has something important to communicate – the other just doesn’t want to hear.

Many gay men live in the past rather than being present to what is happening around them today. It stops them from being future focussed – they want a guarantee that the new relationship won’t be like the last one.

They begin the search for the ‘Holy Grail’ – the perfect partner only to find greater disappointment, loneliness, and rejection – sometimes losing a sense of who they are and what they want from life and in a relationship.

Being present-focused requires being present to how you are feeling and experiencing your life today. Breaking the cycle of past disappointment is the key to living in the present and being future-focused. Are you so focused on past bad experiences that you are not willing to take a risk? How does this thinking sabotage your relationships?

Being part of a family teaches and demonstrates the level of emotional intimacy, the rules of life including the rules of relationship, even if by osmosis.

Most people find that somewhere in their life they begin to accept, reject or change what they have learned from their family. A family is highly influential on the internal template that tells you how to be in a relationship.

Having parents who have a healthy relationship helps you to develop emotional intimacy and closeness, in other words, you understand the difference between healthy and unhealthy boundaries.

Everyone creates strategies to feel safe and develop trust. Knowing how a potential partner and how you have navigated the family dynamics sets up a whole host of reactions, both positive and less positive. The trick is to know what is a healthy boundary and what are unhealthy boundaries. How rigid or flexible are your boundaries and are they healthy or unhealthy? Does your lack of boundaries or over-development of boundaries sabotage your relationship?

Finally, an important strategy is having a lack of self-belief and self-confidence that you are a desirable and loving person who deserves to enjoy a loving relationship.

Gay men often struggle to define themselves in a straight world. You may have experienced stigma, bullying, being secret, lack of validation while simultaneously having to find understanding and acceptance of yourself while painful emotional wounds stop you from embracing care and love from another man.

The struggle to know oneself is a lifelong achievement and what better way to know yourself is to be in a relationship with another and also importantly with yourself. Get to know who you really are, what you believe in, not what you are told you are and learn to trust who you are.

Self-loathing sabotages any relationship – are you ready to explore who you really are and create better relationships?