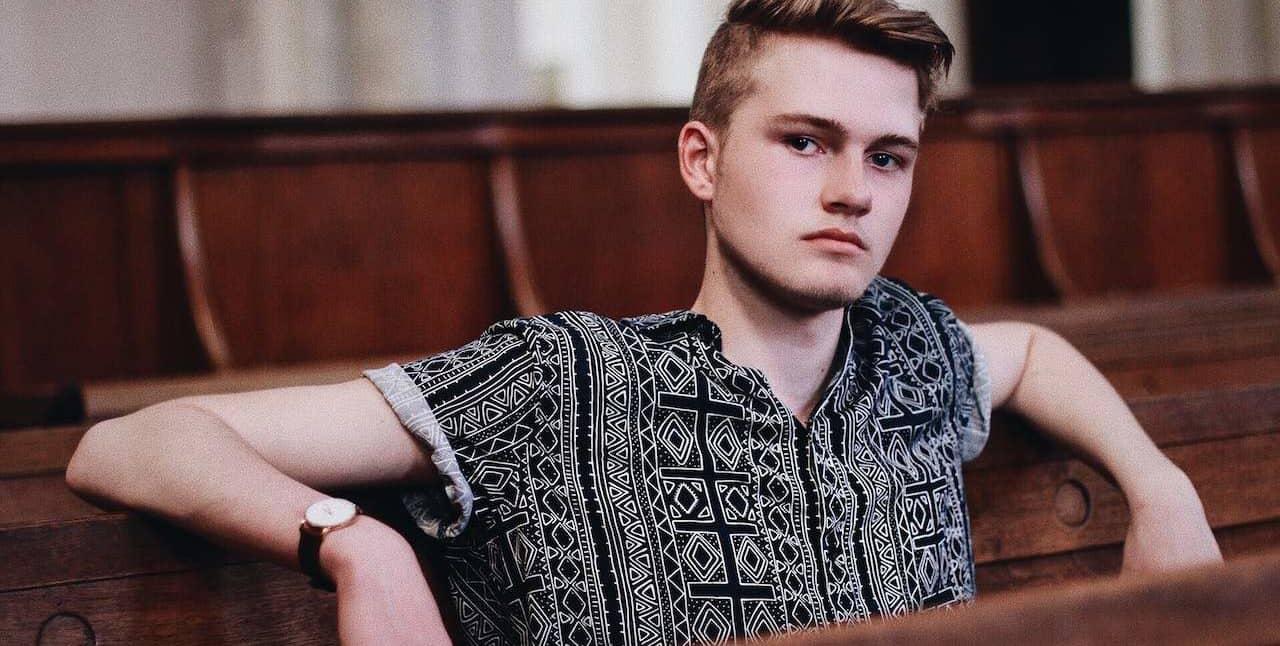 What Are The Issues That Prevent Gay Men from Living Rewarding Lives?

Larry Cappel is a  licensed psychotherapist and clinical counsellor in Denver, Colorado who specialises in working with gay men and the issues they struggle with.

Larry is a certified teacher of mindfulness and meditation and has a passion for working with gay men and the issues that prevent them from living rich and rewarding lives.

So I recently interviewed Larry to get his perspective on some of the blocks that gay men have when it comes to their lives and relationships.

Here’s what he had to say…

What do you see are some of the core issues that gay men are grappling within their lives?

I think one of the core issues that gay men struggle with is the inability to be single and happy. There is this fear of self and an almost desperate need to be dating somebody, be in a relationship and not be alone.

The “dating” apps like Manhunt and Grindr take advantage of this fear by providing this easy and constant “hookup” situation that seems to rarely actually scratch the itch of loneliness that so many gay men struggle with.

This deep disconnection with self often arises out of self-hatred often based on growing up gay in a straight world where gay people grow up with subtle yet constant messages that being gay is not OK and there is something wrong with you for being gay.

If you are older than about 20 then there were almost no positive gay role models in society to look up to and model yourself after. You were left to hide who you were and do your best to get along in a world that told you that who you are on the deepest level is not normal. You either hid or dared rejection for being yourself with little support from others.

Why do you think gay men tend to have difficulty in their relationships?

It’s the low opinion of self that drives gay men to make poor choices like drugs, alcohol, unhealthy relationships and risky sexual choices.

In the relationship realm, our desperation to be with somebody clouds our judgment. I see a lot of gay men who have gotten into relationships only to discover that the person they fell for is not at all who they purported themselves to be. I’ve seen gay men who are in a relationship with someone who has substance abuse issues, partners who have serial affairs, or partners who are depressed or have an anxiety disorder. Often the person who comes to see me is stunned and feels betrayed.

If a gay man can reach a place in their own heart where they know they are lovable and valuable regardless of their relationship status then they are far more likely to make better choices about who they choose as boyfriends.

The opposite side of the gay relationship issue is those men who don’t get into any relationship and don’t try to. They may hook up a lot but that’s the extent of it. While this is a legitimate choice if you are making it from a self-loving place, for many men it’s more of a reactive response to internalised homophobia that keeps them from opening their hearts to another man.

What are the top 3 relationship issues you tend I see gay men struggle with?

How important do you think it is for a man to come out for their mental health?

I believe that coming out is imperative to leading a fulfilling and meaningful life without depression, substance abuse, or other mental health problems.

We, humans, are not very good at compartmentalizing our lives and when we have to hide part of who we are from those that we love, we can’t really be vulnerable and intimate with others.

When you hide part of yourself from others you also put up a barrier that prevents closeness. If you’ve got something to hide, you will always be on guard to make sure that you are not found out.

How do you see gay men negotiating monogamy and non-monogamy?

Gay men try a variety of tactics to negotiate this difficult topic.

No matter what strategy a couple chooses to pursue keeping your relationship healthy and happy requires both people to work through their own insecurities about whether they are lovable and how much they need validation from their partner to feel lovable.

To stand any chance of having a healthy non-monogamous relationship both people have to know in their own hearts that they are lovable and good regardless of what their partner may do. They must also be able to be profoundly honest with each other.

Jealousy, suspicion, dishonesty, secrecy and lies are the poisons that ruin relationships. Non-monogamy creates even more opportunities for these poisons to find their way between you.

What can straight couples learn from gay couples?

Straight people are so indoctrinated by the culture they grow up in that they have trouble recognising and believing that they don’t have to do what everybody else is doing; that is fall in love, get married have babies, buy a house, and not live happily ever after.

What can gay couples learn from straight couples?

I think that gay men, as part of the “Peter Pan” syndrome we tend to suffer from, (the boy who never grows up), tend to have an unrealistic and romanticized idea of what a long-term relationship looks like. The false belief that you fall in love and then live happily ever after always runs up against the hard wall of reality.

Reality has a way of constantly reminding us how much hard work and commitment go into keeping a relationship alive. 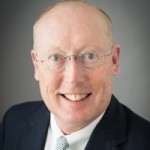 I have an office in Lower Downtown Denver Colorado and in Louisville Colorado where I see gay men and couples and help them navigate the difficulties and joys of relationships. I also do couples counselling and personal success coaching for gay men and same-sex couples on the world wide web.