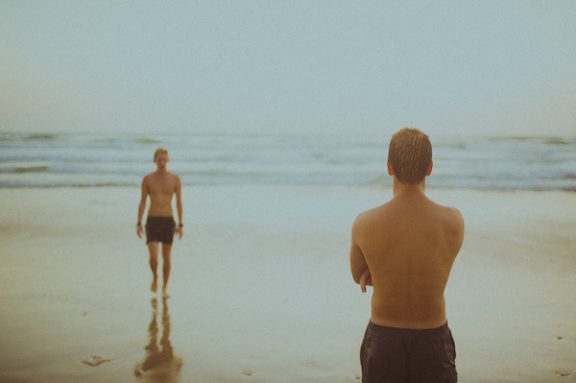 It’s one of the best feelings in the world when you find someone you can truly connect with on more than just a superficial level. With billions of people traveling their own roads across the planet, it can be a wondrous thing to cross paths with another person that you can be comfortable, smart, silly and affectionate with (among other things) for many years to come. 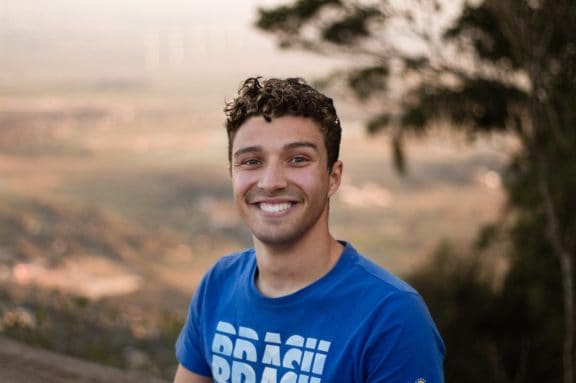 “Mum and Dad, I’m gay.” If you’re like most parents, you likely haven’t prepared for that moment when your teen son one day decides to come out as gay. If you had no idea you had a gay son, the statement may make you think that you don’t know your son at all. It’s as if a huge part of him—your version of his personality and identity—is suddenly put into question. 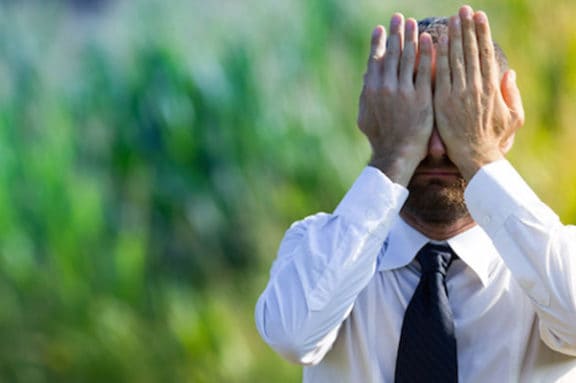 Homophobia comes in many forms. It can come as an insult, bullying, extreme intimidation, and violence. Homophobia can also be subtle; you could be ignored or you could be treated less favourably than others. When you get such discriminating behaviour from colleagues or your boss, the workplace can become a hostile environment. 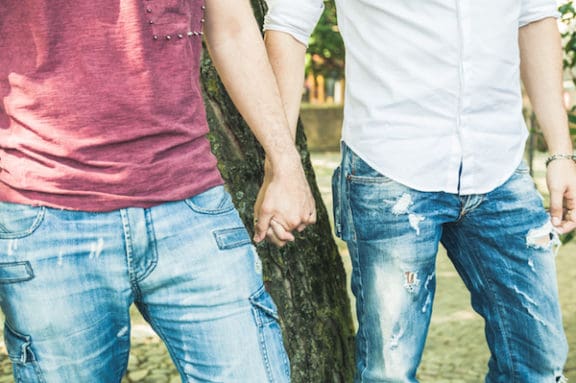 While the LGBTIQ community has scored key victories in recent times with regards to same-sex marriage in some countries, numerous gay people still advocate the concept of the non-monogamous or ‘open relationship’. 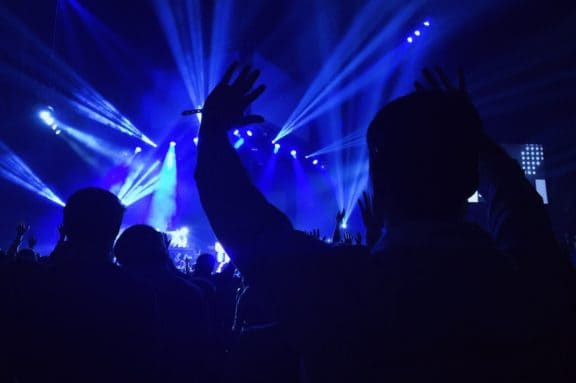 There’s no doubt Crystal Methamphetamine, also known as ‘ice’ is bad news. We all seem to know this, and yet there are people desperate enough for the high it brings to disregard all the other negative effects that go with it. The havoc that this illegal substance wreaks is definitely widespread, but it seems to have grown to epidemic magnitude in the LGBT community. 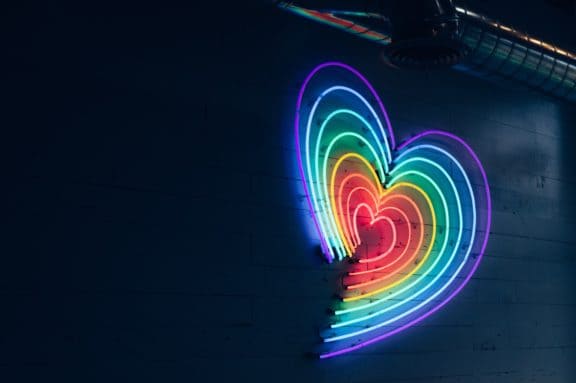 A new survey has shown some interesting data on the health and happiness of people and 702 ABC Radio wanted me to comment on some of the findings. The results of this survey of 17,000 Australians showed that Australians living in the bush and those in childless de facto relationships are more likely to be happy than those living in metropolitan areas and married with children.

I recently spoke with Melbourne psychotherapist and counsellor Matt Glover on some of the big issues facing LGBTI people when they are coming out. Matt is quite an extraordinary guy, not only because he’s straight (he’s married with two children), but because he is a fiercely passionate and loyal advocate for LGBTI people and has made it his mission to improve the mental health of the LGBTI community. 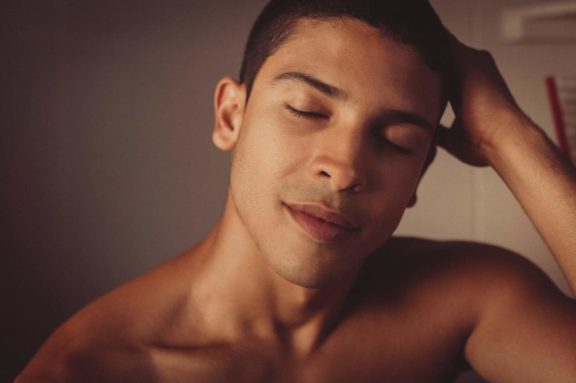 Gay relationships draw surprisingly little interest from psychologists and counsellors when you consider that in many ways, the challenges gay couples experience can be much more complicated than heterosexual partnerships. Part of being in a minority when it comes to sexual orientation is that you are often unable to draw on your culture’s acceptance of you. 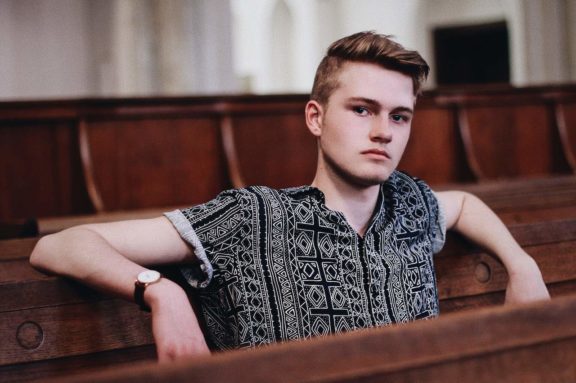